The announcement of the Ubuntu phone has my interest at the moment.  I'm inclined to believe, as many people have already pointed out in countless articles, that it will suffer from very poor adoption.  But should it?

Android phones are really my favorite presently because nearly everything I do is online inside Google's vision of online computing.  Even when on a tradition OS (and not my Chromebook), I spend much of my time inside the Google Chrome browser.  And that is true whether I'm on Windows, Linux, or MacOS.

But lets take this back to the question of where your stuff is. Android ends up being such a fantastic choice because all your contacts, email, documents, music, and books all sync up with the Google online services from which they originate (for the most part).  Other services that are more 'file-based' (we'll call it for now) have slightly more effort to sync up with their services, say in the case of iPhones that are paired with iTunes, or Windows phones which are also largely paired with a single computer.  Android has no need to be paired with any computer, since Google considers their online services to be your end destination anyway.

So, the point here is that the Ubuntu phone, syncing with Ubuntu One online services doesn't seem that different in how things sync up than Apple iCloud or Microsoft Live.  And depending on how they implement the final product, it may not operate too much differently than does Android with Google.  So, at that point, I think that it is safe to boil your choice down to what presentation and experience do you like the best?

I think that Ubuntu's phone has the best presentation out of all the phones, at least from the demo videos that I've seen.  They have asked all the questions that I have with some of the more clumsy functionality of iOS or Android,  and certainly the clumsiness of the Windows phone.  And then they have come up with some pretty simply, but clever solutions.  So, if nothing else...since Ubuntu is in the public domain...I hope that Google and the other phone OS makers learn and imitate.

The Ubuntu phone, on whatever phone hardware they end up settling on to brand is a year off still.  So there is room for the OS to continue to be developed.  The Ubuntu phone OS for Android compatible hardware will come out later this year.  So, give it a look in this trailer below and see what you think.

Also, here is the overview of the phone with Engadget with Ubuntu on a Samsung Galaxy S3: 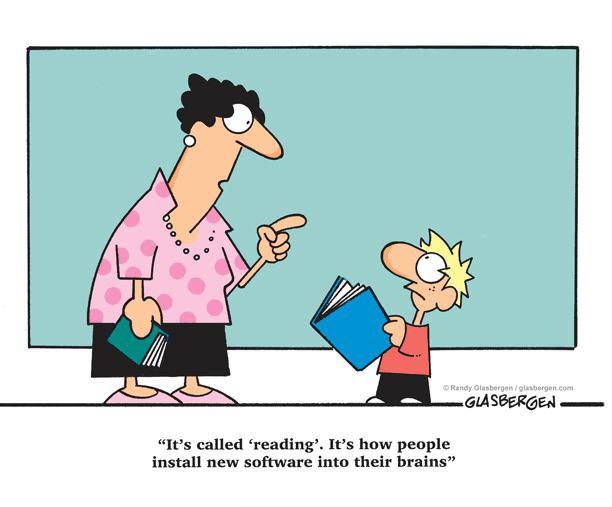